A Podcast Network by SANDOW
Menu

Expanding the concept of workplace

On this week’s episode, we chat with Craig Robinson, Chief Growth Officer at flexible workplace provider, Industrious. With more than 20 years of experience in the commercial real estate business, Craig helps organizations to be more innovative in their approach to real estate by expanding their concept of “workplace” and providing greater employee choice while managing costs and risk. Join host Ryan Anderson and Craig as they discuss ways to support optionality, flexibility, and environments that promote belonging and purpose.

For more content geared to help organizations prepare for the future of work, visit https://www.linkedin.com/pulse/designing-better-tomorrow-millerknoll/.

Speaker 1 (00:06):
This is Looking Forward: Conversations about the Future of Work. Brought to you by MillerKnoll.

Ryan Anderson (00:18):
Hey, listeners. Today, we talk with Craig Robinson, the chief growth officer at flexible workspace provider, Industrious. I’ve known Craig for a few years now, but I knew of him and his impact on the commercial real estate world well before that. 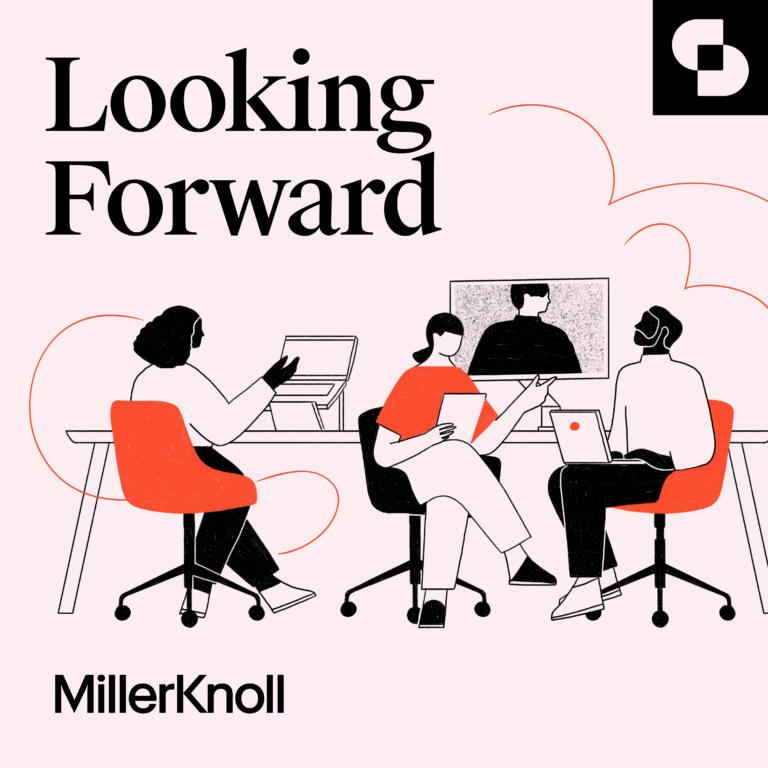 Host Ryan Anderson and guests explore the changes that are reshaping work and life today. 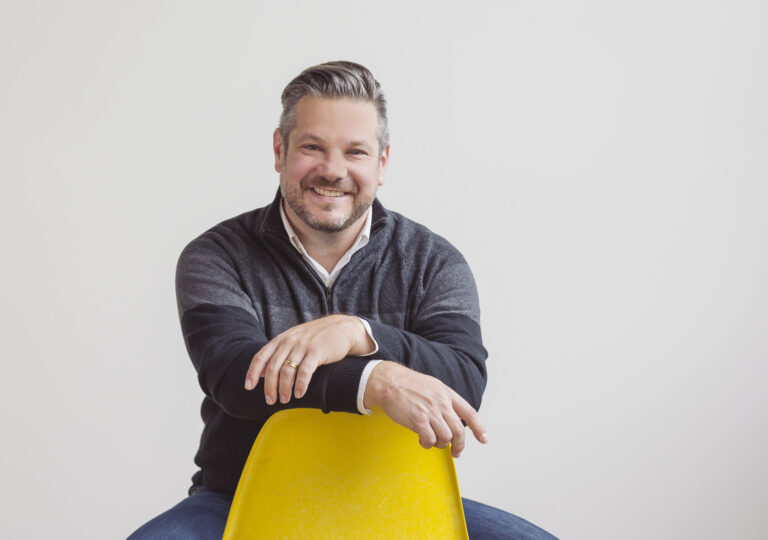 Ryan Anderson is one of the contract furniture industry’s leading voices exploring how changes in technology, design, and management practices are reshaping work.

The business case for flexible working

The pros of dynamic work

Rethinking the future of offices

The science of social connection